You know it’s been a long time when you don’t quite know how to start up again. It’s like picking something up again that’s been just lying there, screaming at you – “It’s time to do this again!! You’ll really enjoy it!”

Well that’s part of the reason I’ve been away from our blog for so long. It’s been the most incredible rediscovery of not only myself, but just of what I want to do with this space.

Going over to the states was very much like looking at the library of my inner self and pulling parts of myself off the shelf that have been lying there. Just waiting for me to blow the dust off, rediscover a part of me that needs growth and nourishment.

Anyway, that’s a bit deep for this early in my first post in so long. But hey, deep sure feels good sometimes – right?

So, let’s just kick this one off with a “where are we now?” kind of spring board. 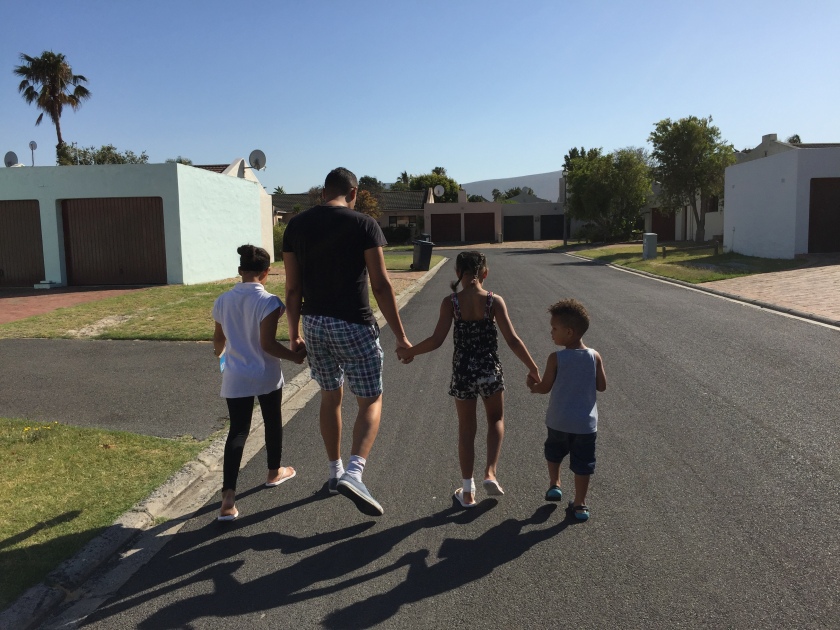 Tim – our Ministry Entrepreneur (love this guy, no jokes)

This year holds so much for him. While we were away in America, he worked his butt off getting his little bit done for the Sounds of the Nations Global Online School. He learned so much technically and relationally. It was a great recharge to be around very “like minded” people for a solid week.

It looks like he might be travelling a little more from now on. Just getting into Africa more and making more connection globally with the Sounds of the Nations team. So each step will be faith’d out and God focused as possible.

His Business end is doing so well – and is able to really put him in a place where he is able to make more bold steps with ministry stuff. It’s awesome to watch him grow and develop in what God’s doing in and through him. 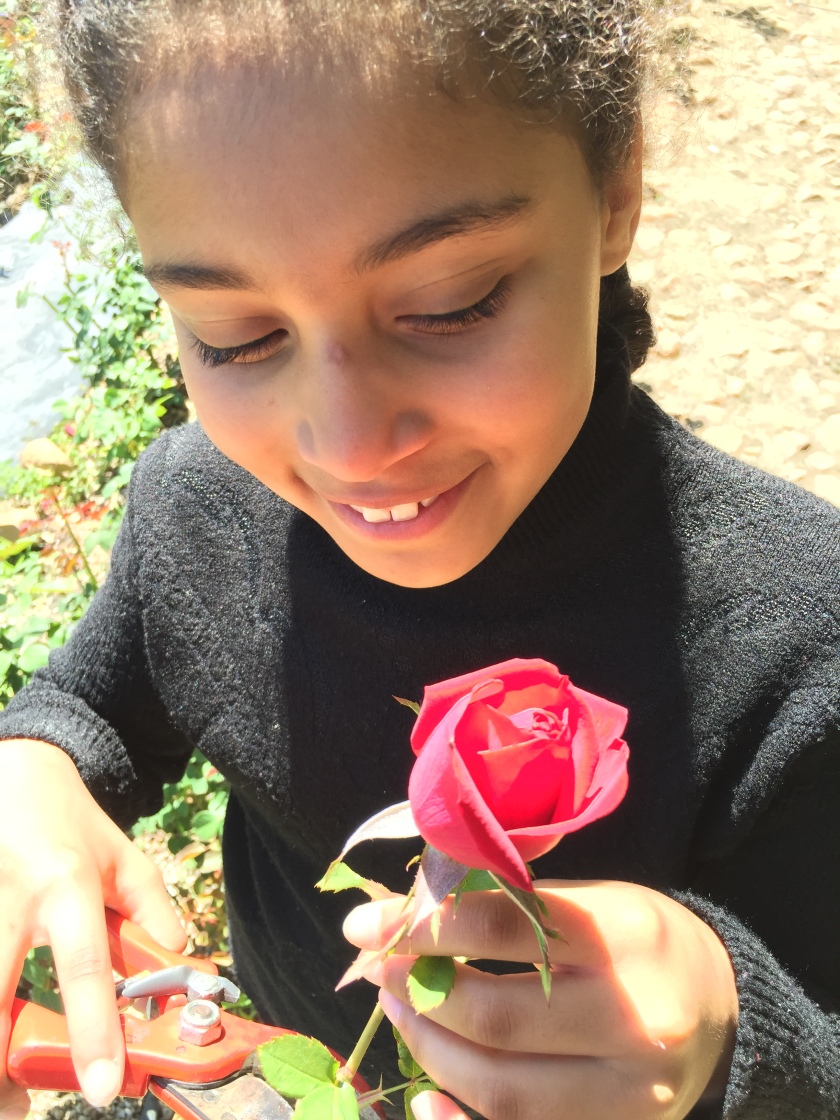 Aislyn – our beautiful, self discovering – Pre-Teen.

This girl is growing way too fast for our liking as parents. It’s been interesting as a mother to watch. I have been warned and told about this stage. The “in between” stage of not quite being a kid, but wanting to be a little more involved with “adult” conversations. She’s doing so well and graciously navigating this process as best as she can. Nothing major is happening, but helping her understand how to really identify her emotions and how to process them is what can highlight each day. We are really praying that she continues to try and connect with God about it rather than run to us about anything.

Iraina – bold, gorgeous and still always asking why – at 8

She is really coming into her own. She’s in a stage where we are often just standing back and watching her. She’s exuding in confidence and poise that it’s often breathtaking. Don’t get me wrong, she’s a rough and tumble friend to Jude in the best way – but elegant all at the same time. Responsibility is our theme song at the moment. I have been helping her understand what responsibility means and where it applies. Also, that it is ok to go second and not always be first. As well as that first comes with responsibilities. This is an everyday thang. It’s really tiring on me as a mom – but I can see the small bits of fruit here and there. I’m really hoping it sticks. 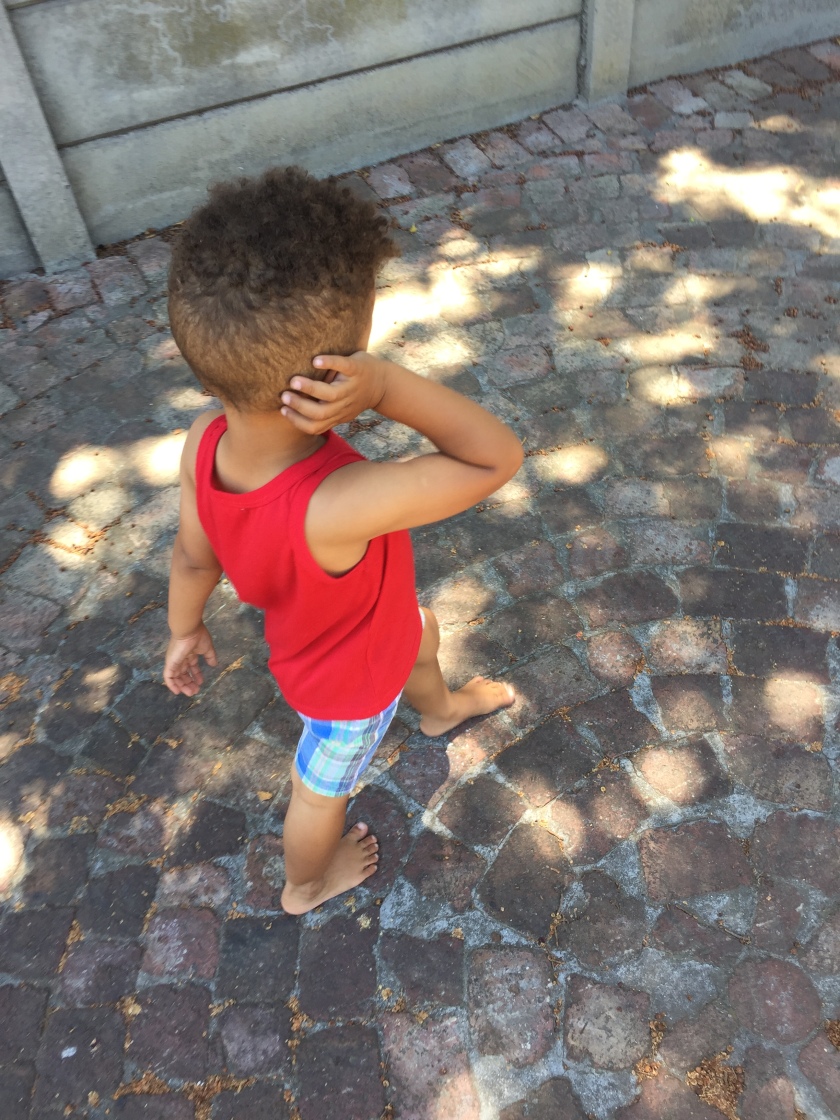 Dare you even mention “baby” to him now – he will lift his little finger at you and say, “no, not baby – me DUDE!”. He’s extremely quirky and so full of surprises. It’s fantastic if you want to have a nice laugh during the day – but man! Is it annoying when we’re trying to get him to bed. We were able to eliminate the bottle a few months ago and since – bed time has proven to be a longer process than we had hoped for. Now, I definitely know that it’s not going to be like this forever – but I do miss the days when everyone was asleep by 8. He is absolutely enjoying every single gift he has received over the last few months. (The kids won a Toy Kingdom competition and received gifts before Christmas as well as their actual Christmas gifts and then it was his birthday) so the brother is literally spoiled for choice with the trucks, cars, “diggers” and trains. This is a blog post for another day, but boys are so different to girls in this regard. He can play with his cars for a half an hour just in one spot over and over and over and over again. It’s fascinating. 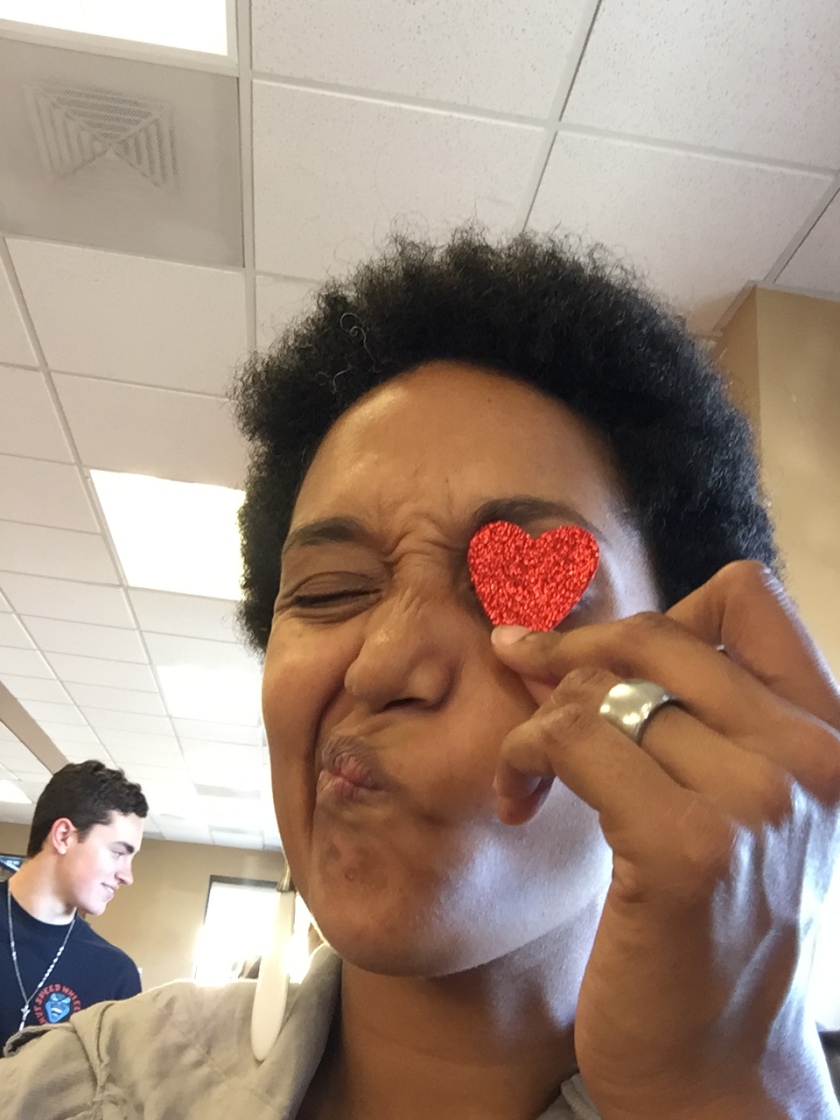 Shaveh – Mamma Bear (still finding myself in the madness)

Like I mentioned before, going away was really good for me. Being away from the kids was good for both the kids and myself. As a mother, I realized that it was ok to leave them and also to be able to enjoy being without them. I planned their lives to a T and made sure that my mom would be ok to handle our little tribe. And I think because I did that – I didn’t have to worry at all while I was away. Anyway, this gave me a lot of time to just really process who I am as a woman, wife and mother. As much as these are all very important parts on their own, they culminate into me as a whole being. So I hoped for rediscovery and just more sprouts of what I want to do with those different areas of myself. I think this is a blog post on it’s own – but in a nutshell – my art was reborn and my animation skills. So I have vowed to keep drawing and make new imagery of us as a family. Here’s my first one and I’m really hoping to have one with each post from now on. Forgive me if I don’t, but it’s so easy to get distracted with the every day-ness of our life. 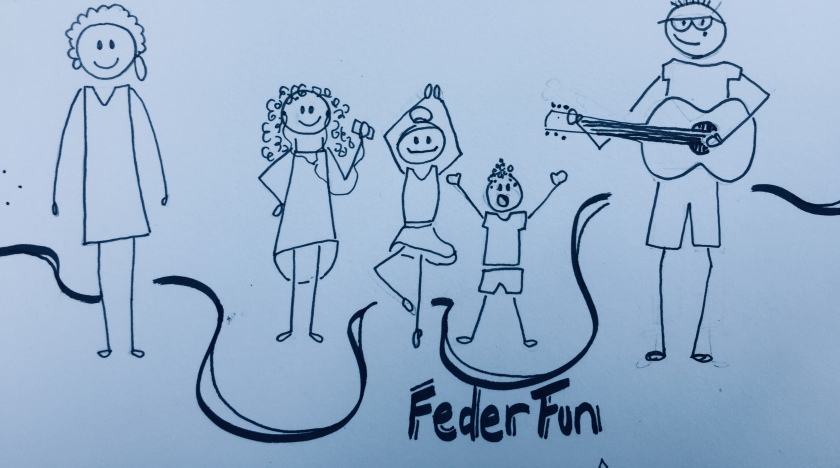 There will be more to come – I just wanted to get something out there and say we’re back. Here’s to more discoveries and learning from each other.